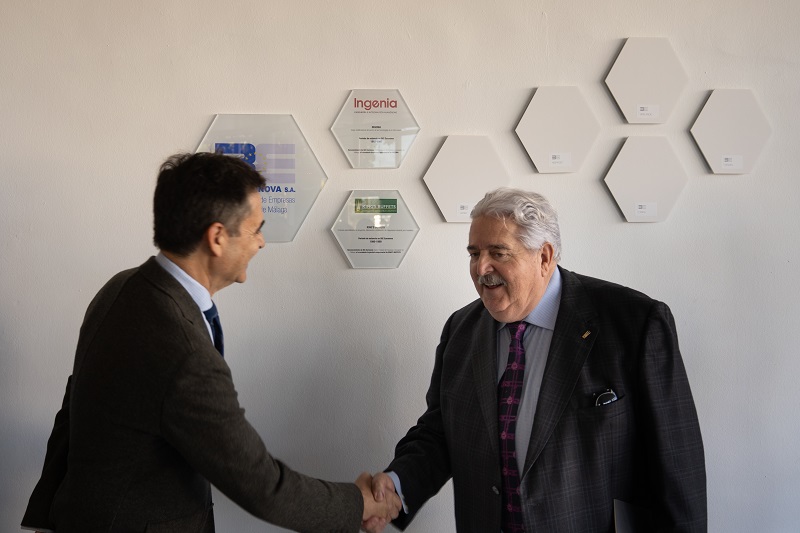 On 27 November, the European Business and Innovation Centre in Malaga, BIC Euronova, based in the Andalusia Technological Park, pays tribute to established companies from Malaga with a strong international record, which have been housed in the centre for a number of years since its foundation in 1991.

BIC Euronova, a pioneer centre in Malaga in supporting the creation, location, consolidation and internationalisation of innovative companies and endorsed by the European Commission’s EUBIC brand, has contributed to the consolidation of the Andalusian Technology Park, since 30% of PTA companies have passed or are in the BIC Euronova incubator.

Seven companies that were born or developed in BIC Euronova were honoured. By year old are: Ingenia, King’s Buffets, Aertec Solutions, Hispasec, Arelance, Lynka and Sequel.

In making the selection of honoured companies, BIC Euronova has established a set of criteria to be met by them, at least two of the following three: to have more than 100 employees, have an international presence and/or industrial production.

The approximately 450 companies that have passed through BIC Euronova have reached a survival rate of 80% and have generated around 5,000 jobs.

Many thanks to BIC Euronova for your support and affection during all these years.