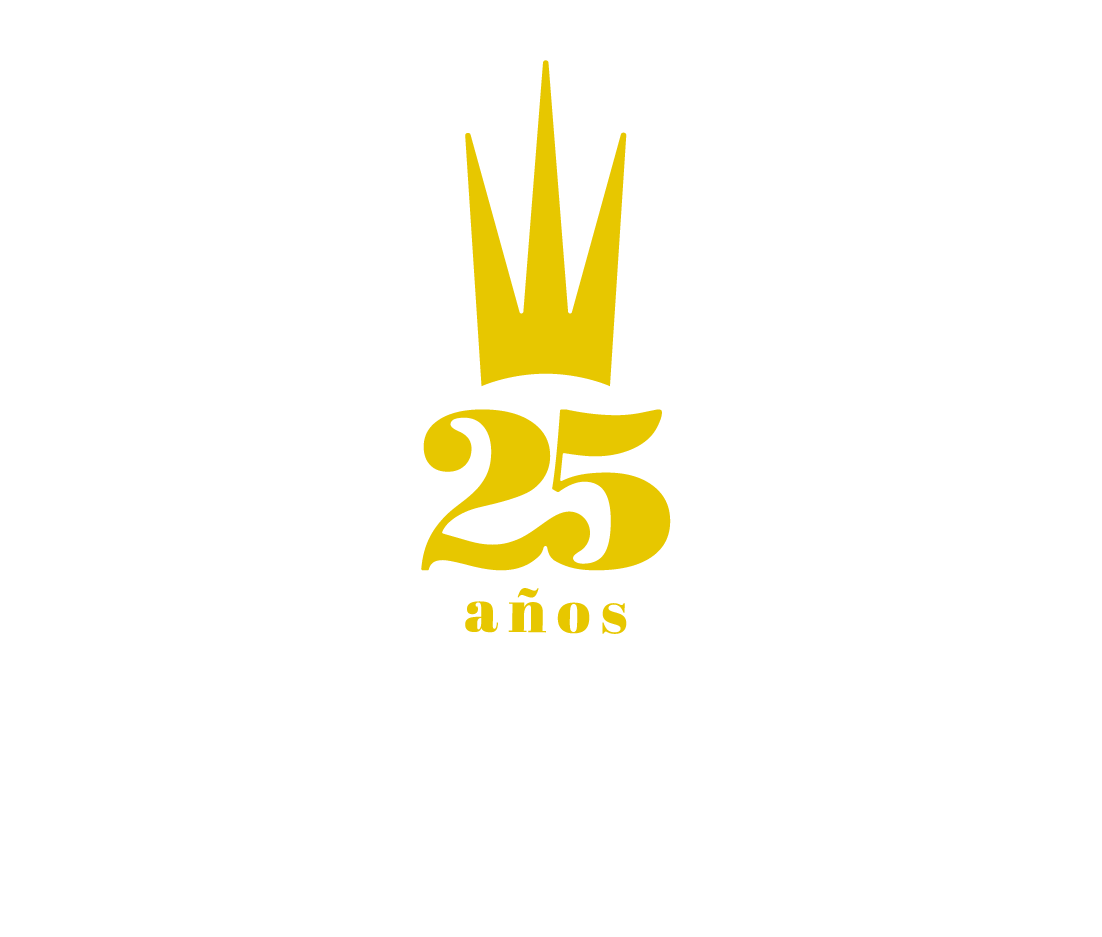 KING’S BUFFETS HAS ITS OWN COMMERCIAL DEPARTMENT

King´s Buffets has its own commercial department selling its buffet, self-service, show cooking bars,… and the company currently has thousands of installations established in the following countries:

You can find out more about which cookies we are using or switch them off in settings.